When considerations like security, bulk transfers, and tracking come into play, businesses need more than a one-off solution to share files with employees, customers ... 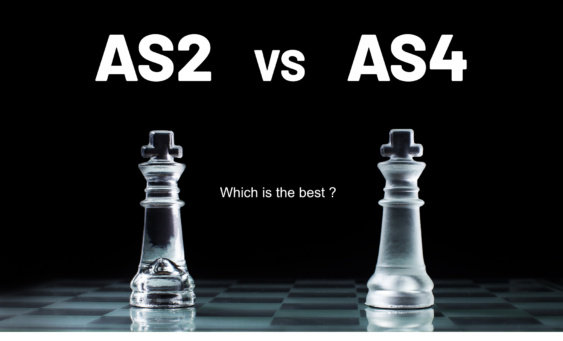 AS2 (Applicability Statement 2) is a protocol specification that’s used to transmit sensitive data securely and reliably over the internet. Upgraded from AS1, the original protocol created in the 1990s, AS2 supports the encryption of messages. AS2 protocol combines the use of several secure and widely used technologies including HTTPS, SSL Certificates, S/MIME, and file hashing.

AS2 supports the encryption of messages (also known as AS2 messages) that are then exchanged with trading partners and vendors via HTTPS. These messages are built using the S/MIME format.

How does AS2 works?

AS2 utilizes digital certificates and encryption standards to protect critical information while it’s in transit across systems, networks, and locations. AS2 messages can be compressed, signed, encrypted, and sent over a secure SSL tunnel.

Users can also request an MDN (Message Disposition Notification, or “receipt”) to verify that the message was received and decrypted successfully. Using digitally signed receipts to compare the returned message checksum value creates an NRR (non-repudiation of receipt). An NRR gives the sender legal proof of unaltered delivery and verification that the message received is identical to what was sent.

What is AS4 and how does it works?

AS4 (Applicability Statement 4) is an open Business-to-Business (B2B) standard for securing and exchanging documents between businesses using Web Services.

Like AS2, AS4 is payload agnostic, supporting a multitude of document formats including EDI X12, EDIFACT, HL7, XML, JSON, binary, and ASCII. AS4 is designed to be a simplified conformance standard of the ebMS v3.0 specification, and document security is achieved by employing aspects of WS-Security, XML Encryption, and XML Digital Signatures.

AS4 supersedes AS2, and while AS2 is still widely used, AS4 is the next generation protocol with more modern technologies.

The most important common characteristics of AS2 and AS4 are:

Payload Agnostic – Both AS2 and AS4 are payload agnostic. This means that they both support any kind of payload that needs to be exchanged: XML, flat file, EDI, HL7, PDF, binary, and more.

Payload Compression – AS2 and AS4 both support the compression of exchanged files in order to reduce bandwidth.

Signing and Encryption – Both protocols support the signing and encryption of the exchanged payloads. Trading partners themselves have the option to apply it or not.

Non-Repudiation – Both AS2 and AS4 support non-repudiation, done by utilizing signing verifications.

Although they share similarities, there are some key differences between the two, including:

Acknowledgements – In AS2 and AS4, acknowledgements support reliable messaging and non-repudiation of receipt. In AS2 this is done by using MDNs, while AS4 uses SOAP messages with XML Digital Signatures.

Message Packaging – With AS2, the message packaging is purely MIME based. In AS4, this is governed by a combination of MIME and SOAP.

Security – AS2 applies security via the S/MIME specifications, while AS4 is based on the well-known WS-Security standard.

And the winner is …

AS4 is not only a protocol for data exchanges, it also provides rich support for metadata. You can transport any type of payload: JSON, binary, legacy EDI, JSON, and so on.

It allows for service-oriented architecture (SOA) exchanges, not only document interchange. AS4 also allows for push, as well as pull. This means that applications that are not always online or do not have a permanent IP address, or that are behind a firewall can occasionally connect and pull available messages.

AS4 is set to last for at least two decades. It is planned to be supported in GoAnywhere by the end of 2019. 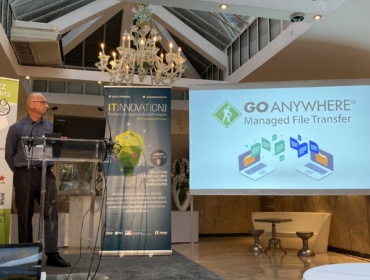 ESBD at the IT INNOVATION FORUM event 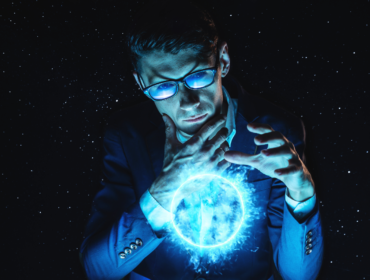 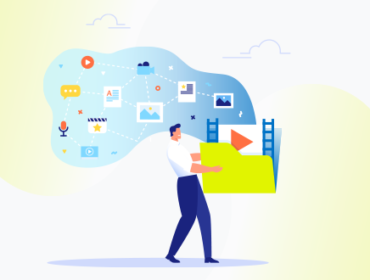